by The Phenomenal Handclap Band 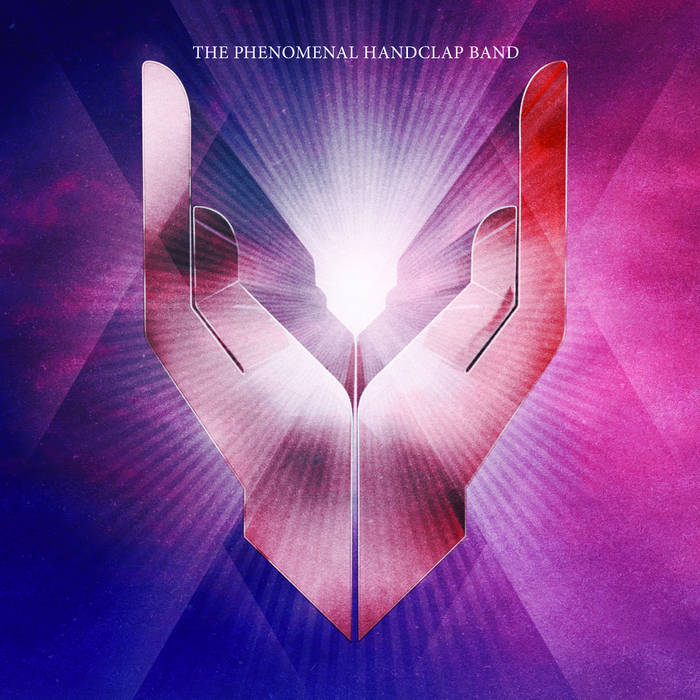 The Phenomenal Handclap Band is a tight-knit aggregation of musicians and artists from Lower Manhattan and Brooklyn. At the center of it is Daniel Collás, the Witch Doctor, and Sean Marquand, the Medicine Man; who, after years of searching and contemplation, through live performance and the manipulation of recorded music, have finally succeeded in assembling the personification of their holy vision: a musical juggernaut comprised of Daniel, Sean, and their supremely talented friends Patrick Wood, Nicholas Movshon, Luke O'Malley, Laura Marin, Bing Ji Ling, Joan Tick & Pier Pappalardo.

The collective started when Collás and Marquand, two New York underground club DJs, became restless with the concept of playing other people's music. Both had also been involved in the thriving nightlife scene, and had an almost encyclopedic knowledge of esoteric music ranging from Brazilian soul to vintage psych-rock, so becoming producers seemed to be the next logical step.

After working with a wide range of artists, from veteran soul acts to up-and-coming rock n' rollers, the duo set their sights on The Phenomenal Handclap Band, a collective comprised of various luminaries of the indie rock and underground soul scenes. The resulting self-titled debut (which boasts guest appearances by Aurelio Valle, Carol C, Jaleel Bunton, Bart Davenport, Jon Spencer, and Lady Tigra) is the harmonious culmination of numerous diverse musical backgrounds, as well as a testament to Collás’ and Marquand’s singular musical vision. They have crafted a sound that is equal parts anthemic, dancefloor-oriented and orchestral, borrowing elements from progressive rock, disco, electro, and psychedelia.